Are you artist releasing your first music album, or a DJ wishing to take your music album to the next heights? Then no wonder you are wandering in search of album covers!!! Album Covers are the best way to promote your music or audio into the audience. Let’s get into the topic to learn more about the album covers.

After the sweat, blood, tears, and countless hours of painstaking music recording sessions, you are finally done with your amazing music album. For your incredible Music Album, you need an album cover to hold the same level of an impact since it says a lot about your band or artist. We can say album cover gives the first impression to the audience on your album. So, it has to be designed in a unique, punchy, and professional way.

Continue reading to know completely about how to make album covers and their purpose. We also provide Eye-catching Album Cover Templates that are free to download and easy to edit and customize to your personal needs.

Wedding Album Covers reflect the newlywed couple’s personality and taste. To keep your memories safe and secured for a long time, you opt for high-end quality photographs to be in your album. To showcase or reveal what’s there inside your album is done by the album covers. 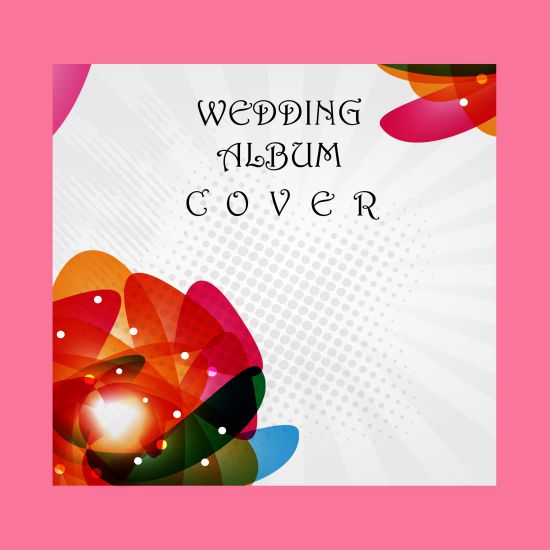 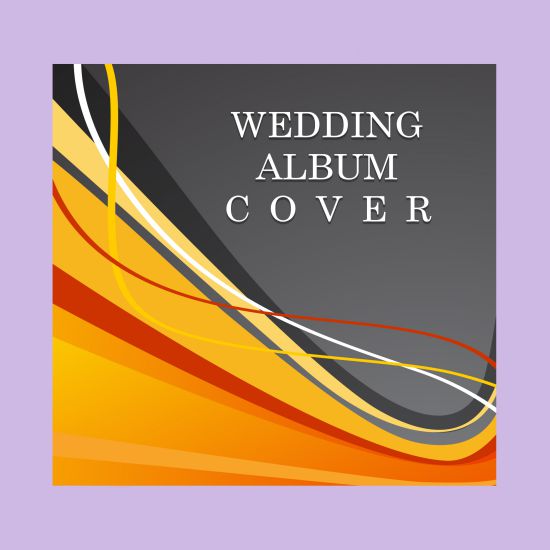 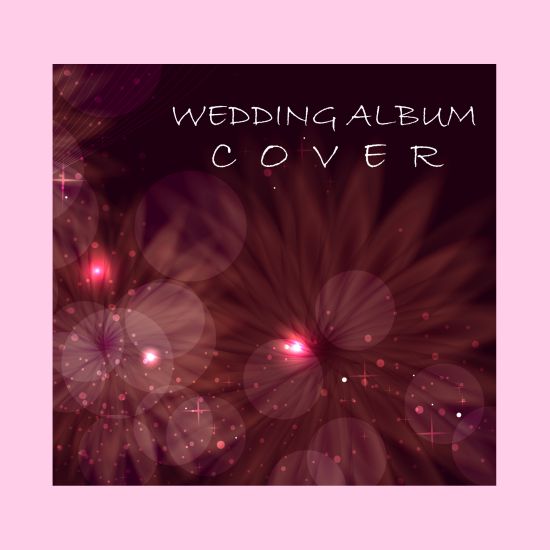 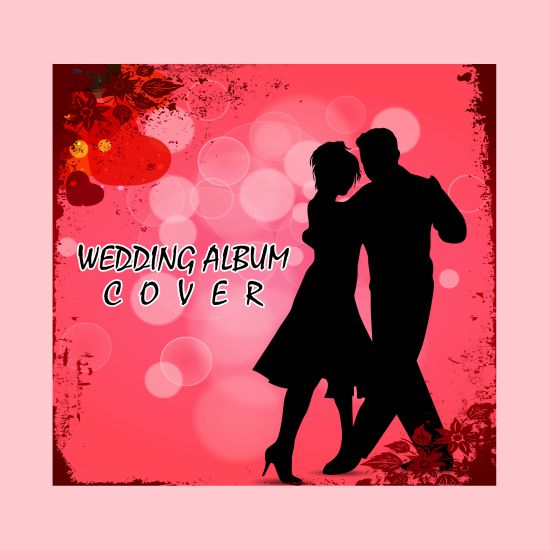 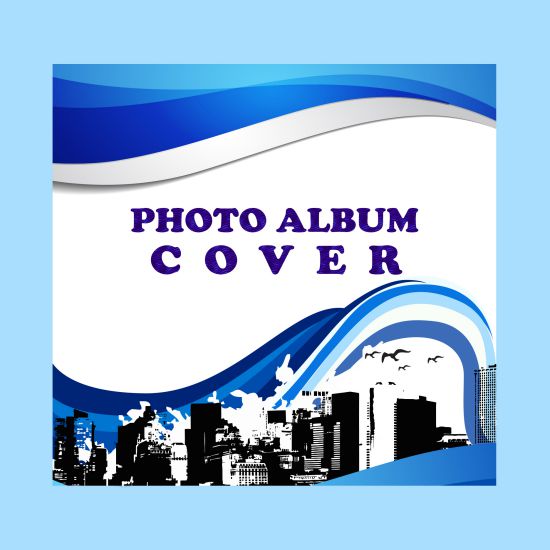 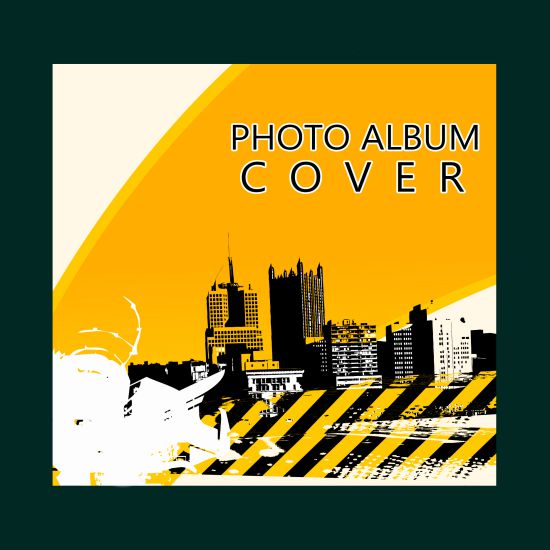 What is Album Cover

An album cover is the front part of the officially released audio recording album or product. It generally serves the purpose of advertising the contents of the music band or record through using graphic designs, images, and photography. An Album Cover comes with the artist’s name, logo, and the album title.

The relationship between Album Cover Artwork and Music

The relationship between Album Artwork and Music goes hand-in-hand since the album cover artwork serves as a portal between the music band and the album listener. The Album Cover artwork reveals the contents of the music album, what it includes, and also who is the musician behind the incredible music album. Strong Album Covers are the imaginary opportunity to make the right and good first impression on your music album.

Things to remember before you design a strong Album Cover Artwork

The below mentioned things are very important to remember in order to distribute or promote your music album to digital stores and streaming services.

How to make an Album Cover in an Easy Way 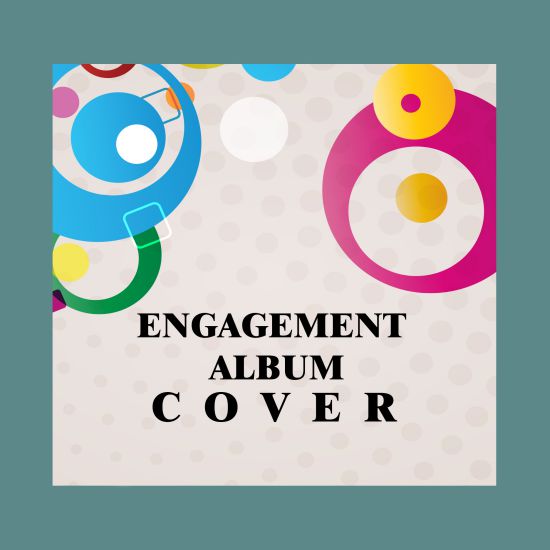 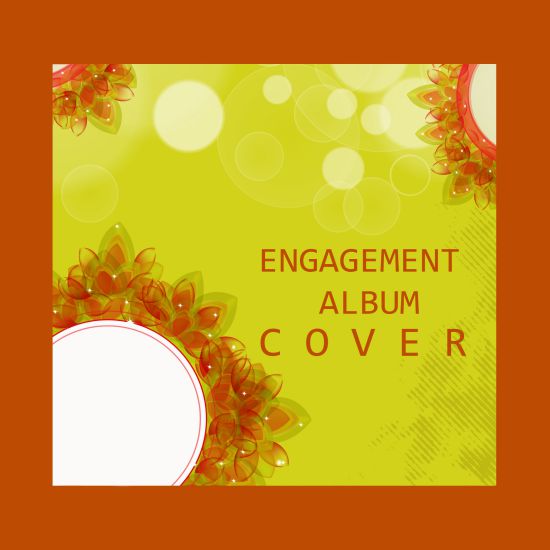 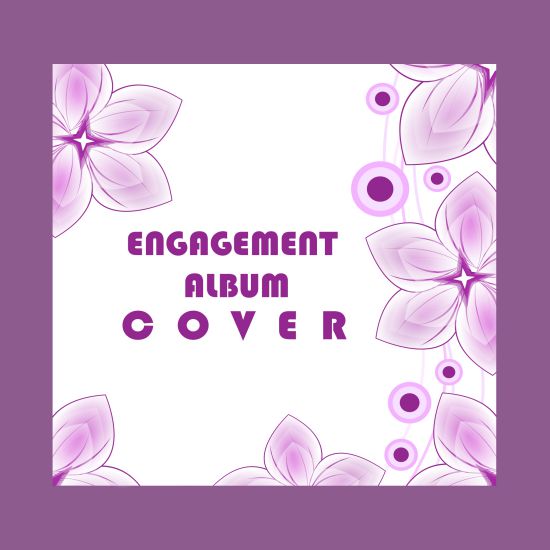 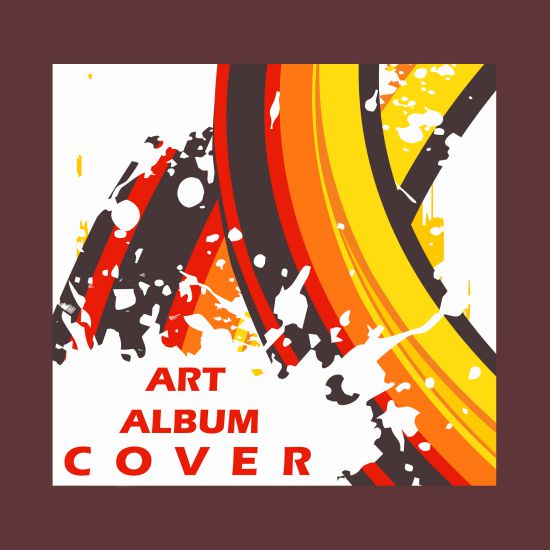 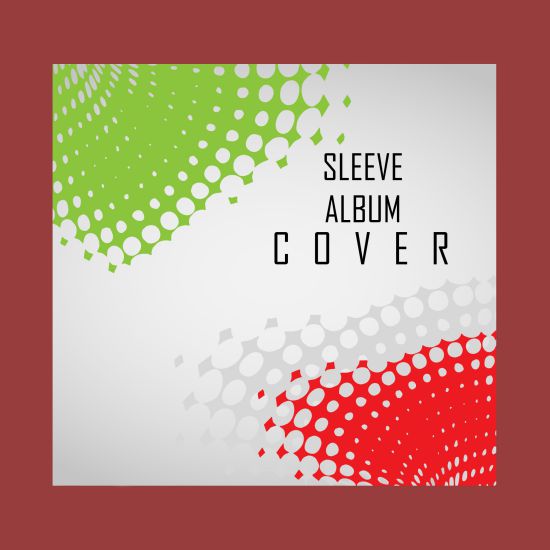 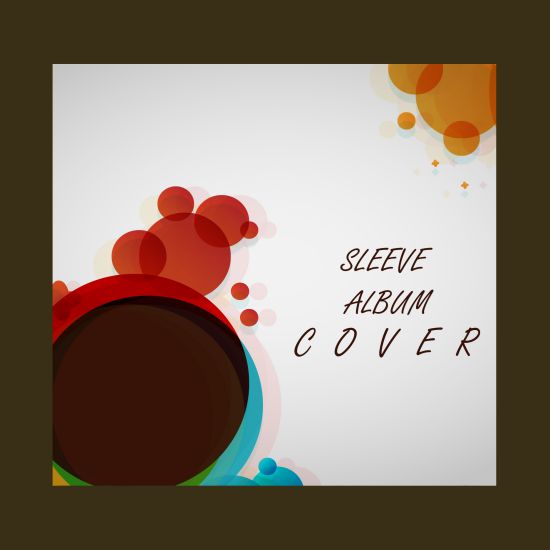 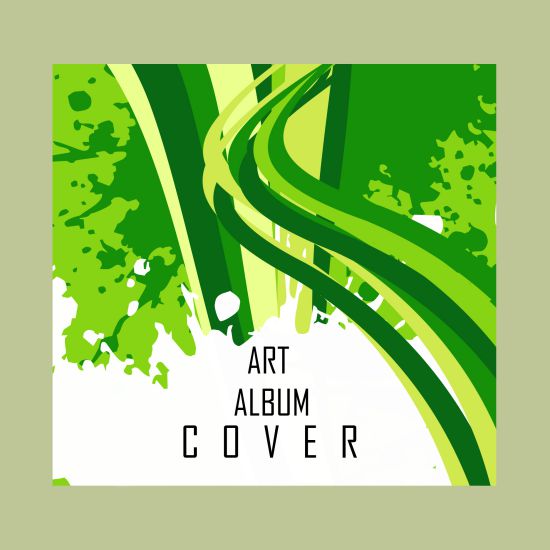 Here are the few steps to be followed to make a perfect and impressive Album Cover.

There are many key components that come into play while designing an awesome and stunning Album Cover. Let us what are they:

Use them to combine or edit several images together, you can change the colours, themes, add some layers and overlay your album title and music artist name or band name with a font you like. It’s completely up to you how to edit and make your album cover look stunning and attractive. 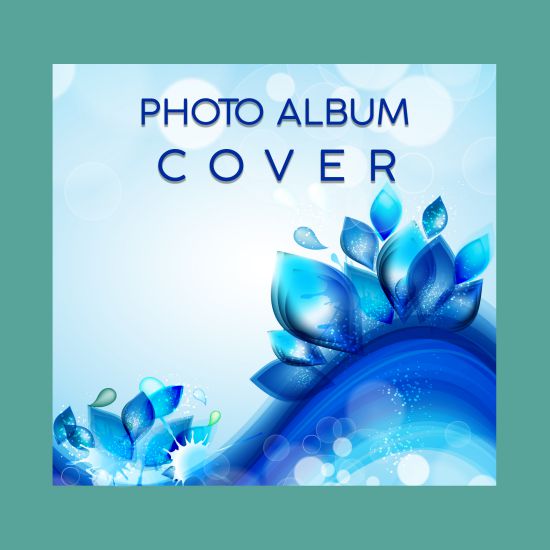 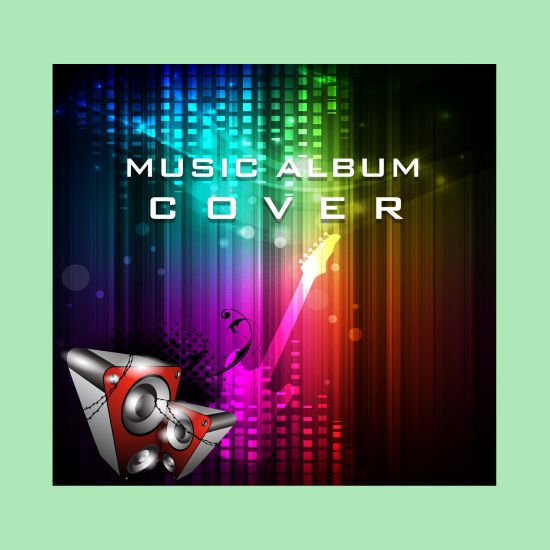 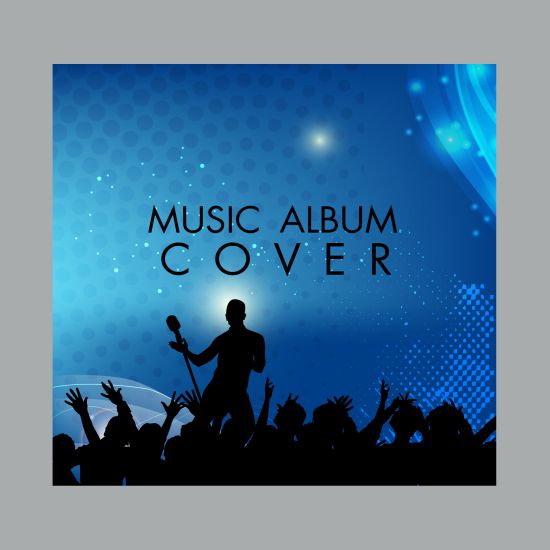 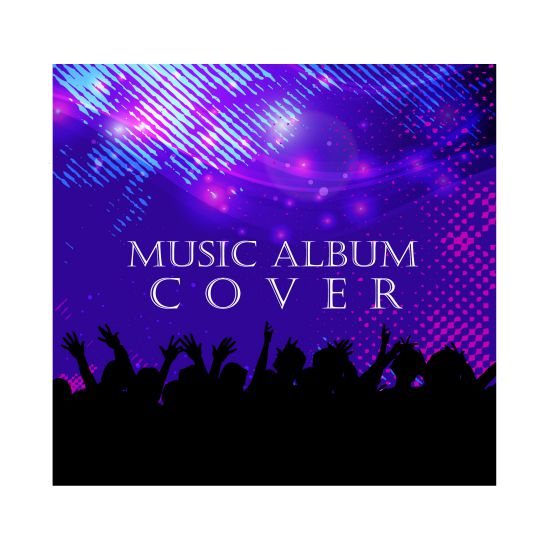 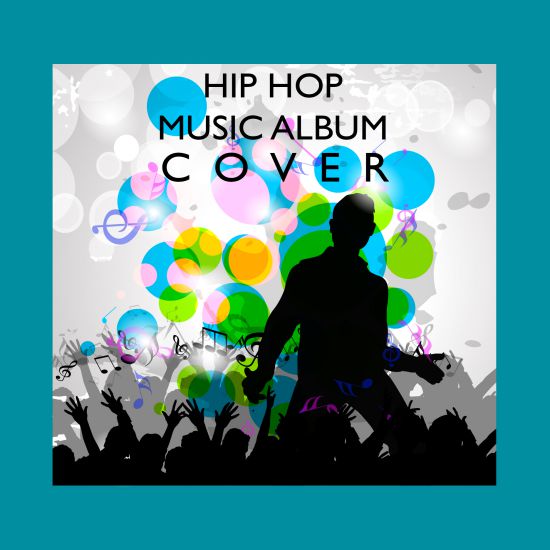 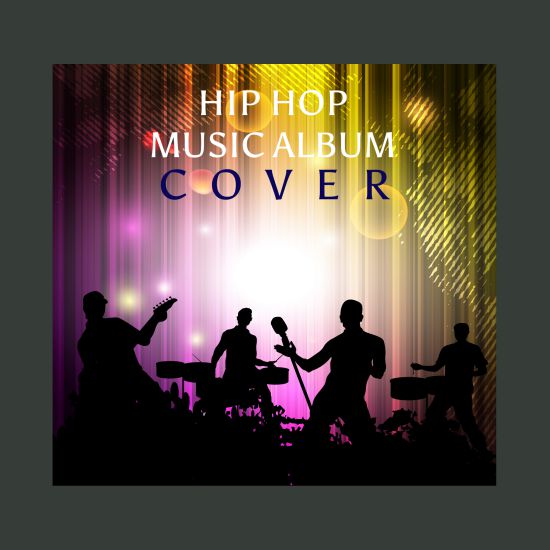 Let us discuss about the size of the album cover in details since it takes an important role while creating a perfect album cover. Track these guidelines and tips and you’ll be good to go when it comes time to release:

Make sure to use the image editing tools which I mentioned or disclosed above and see your album artwork will be all set when it comes time to release your upcoming music audio or recoding.

Give some time to create a meaningful and an appealing music album cover using our tips and guidelines on creating a perfect album cover. Sometimes trial and error method is the best possible way to bring out the good and perfect outcome of your album cover what you actually expect the final product to be. Play around with our templates by editing colour effects, font styles, and variety of layouts to get an eye-catching album cover templates. Happy Browsing!!

How to make your Album Cover design More attractive?

How Does Your Album Cover Affect Your Music Sales?

How to design an album cover?

Before you start designing process, here are the key components to follow to have an attractive and stunning album covers.
1) Typography
2) Color
3) Imagery and Style
4) Identity Request

What is the purpose of Album Cover?